Home of the Longhorns

The Story of South Nodaway

The first school house was built in 1873.  It was a small four room brick building where teaching was limited to the lower grades.  Eventually, feeling the need for a larger school and a more complete course of study, it was decided to build an additional two rooms to that building.  Construction began and, when completed, a more spacious, two-story brick structure served the community as a place of learning.  In 1936, the present building was erected to take its place.

In 1952, the Barnard and Guilford Schools were consolidated with the school district being named South Nodaway.  Results from consolidation were a more workable unit financially, a broadened athletic program and an increased curriculum, academically.  The Longhorn was chosen as the school mascot and cardinal red and black were selected as the official school colors.

In the school year of 1952-1953, the high school began in Barnard and the elementary school in Guilford.

In 1961, a new wing was built on the Barnard building, to include the junior high classroom, industrial arts room, the music room and boys and girls locker rooms.  The fifth and sixth grade classrooms were added to the Guilford building.  Also in 1961, the new athletic field, The Longhorn Corral, was initiated for outdoor sports.

In 1967-68 a new gymnasium with a seating capacity of 560 was completed at the Barnard building.

Other additions included n 1974 a new building for industrial arts and art classes in 1974, and a new classroom for diverse learners in 1981.

In September of 1999, a new addition was completed to the front of the high school, which included classrooms for social studies and math, offices for the nurse, principal, and secretary, an I.S.S./Storage room, ADA accessible restrooms, a weight room, agriculture room, art room, a library on the upper level, ​and a restroom in the basement.

In 2000, South Nodaway's Agriculture Department constructed a greenhouse for the Agriculture classes.

In 2008 the High School received the Gold Star School state award from the Department of Elementary and Secondary Education.

In 2013, the elementary school in Guilford closed and all classes moved to and merged with the building in Barnard.

Today, the South Nodaway R-IV School District has a student population of approximately 180 across K-12, and an ongoing mission of doing what is best for its students every day, in everything they do, and have been doing for the past 147 years. 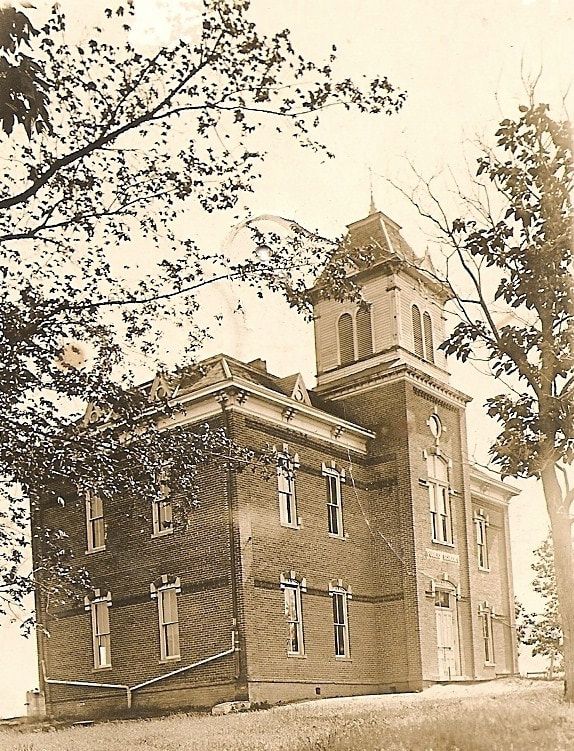 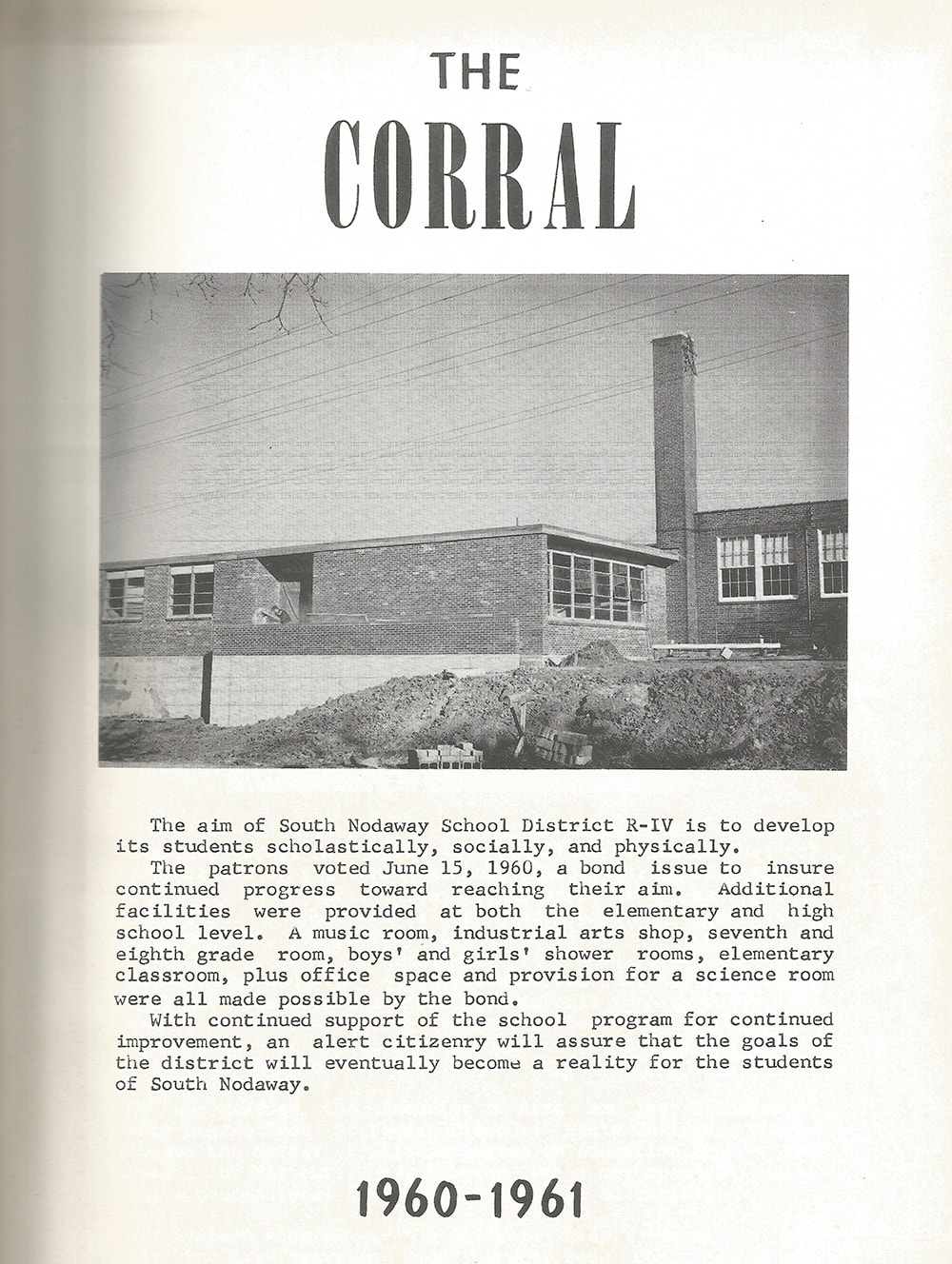 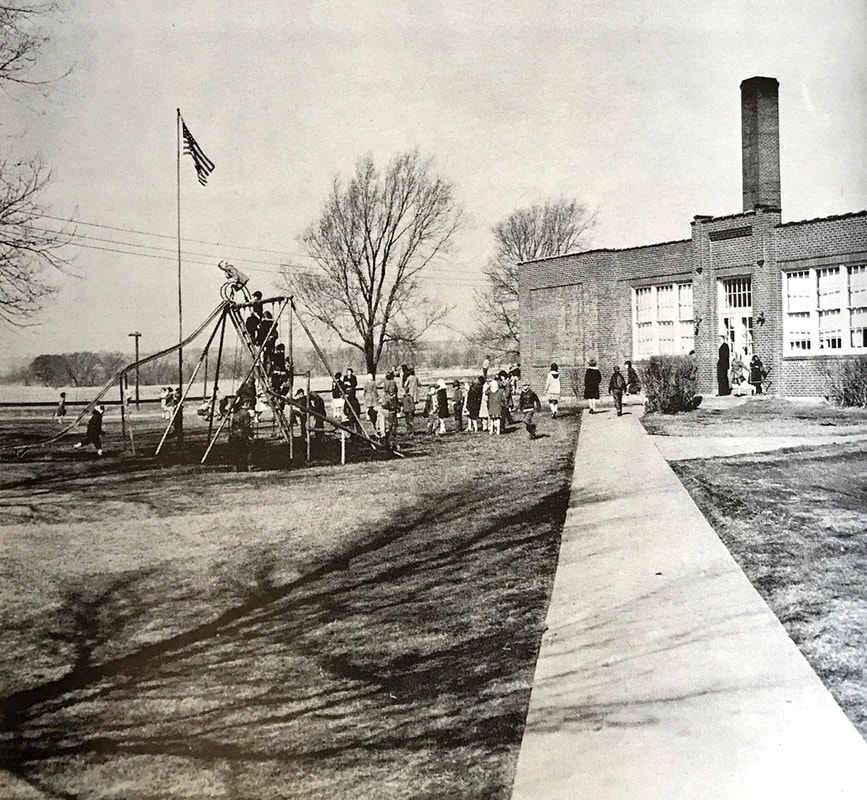