Remembering You
Visual tributes for the incredible and wonderful humans who were our Mom, Dad, Grandparents and Great Grandparents. Everything they taught me about family, history and legacy will stay with me always.  - Jennifer Ray

She moved with her parents to Kansas City, Missouri in the Fall of 1942 and graduated from Paseo High School in 1944. She then attended William Jewell College, Liberty, Missouri 1944-1946, while her high school sweetheart served in WWII in the Army Air Corps. Upon his discharge, they were married, October 19, 1946 in Kansas City, Missouri. They were blessed with five children.

Mary finished college in 1966 at Northwest Missouri State College, Maryville, Missouri where she was inducted into Alpha Psi Omega, an honorary dramatics fraternity, then taught eight years in Trenton, Missouri before moving to Columbia, Missouri in 1975. She became an avid genealogist, at her father’s request and became President of Missouri State Genealogical Association from 1992-1994. She joined the Columbian Chapter of DAR in 1991. Upon the death of Dr. William K. Ray, November 30, 2014, Mary moved to Raymore, Missouri, where she lived at Foxwood Springs, a Brookdale retirement community.

In lieu of flowers, memorial contributions may be made to the William K. and Mary H. Ray Scholarship Fund at the Community Foundation of Northwest Missouri, 1006 W. St. Maartens Drive, Ste B., St. Joseph, Missouri 64506 or http://rayfamilyscholarship.com/

Dr. Ray, 88, died November 30th, 2014 at his home in Columbia, Missouri. He was born in Grant City, Missouri, son of Benjamin J. and Hazel (Killingsworth) Ray. He was a graduate of Grant City High School and served two years in the Army Air Force.

Dr. Ray was married to Mary H. McKim in Kansas City, Missouri on October 19, 1946. He received his Bachelor’s degrees from Oklahoma Baptist University in Shawnee, Oklahoma. He returned to Missouri with his family where he started teaching at Guildford High School in Nodaway County. He continued his studies at the University of Missouri in the summertime, receiving a Master’s Degree in Education in 1958 and later his Doctorate Degree in 1973.

Dr. Ray served the South Nodaway R-IV school district for fifteen years, with one year as principal, at Maysville, Missouri. He served as Superintendent of Schools and President of Trenton Junior College (now North Central Missouri College) from 1966 to 1975, and initiated the ADN degree and and Agri-Business degree.

​In a volunteer capacity, he was a nursing home ombudsman; RSVP for seniors; Buddy Packs for an elementary school; Boys and Girls Club and University Medical School in their Problem-Based-Learning program from 1966 to 2001. He was recognized as a Pioneer in Education by the Department of Elementary and Secondary Education. The University of Missouri Alumni Association presented Dr. Ray with it’s Citation of Merit for Outstanding Achievement and Service to Education in 1989. 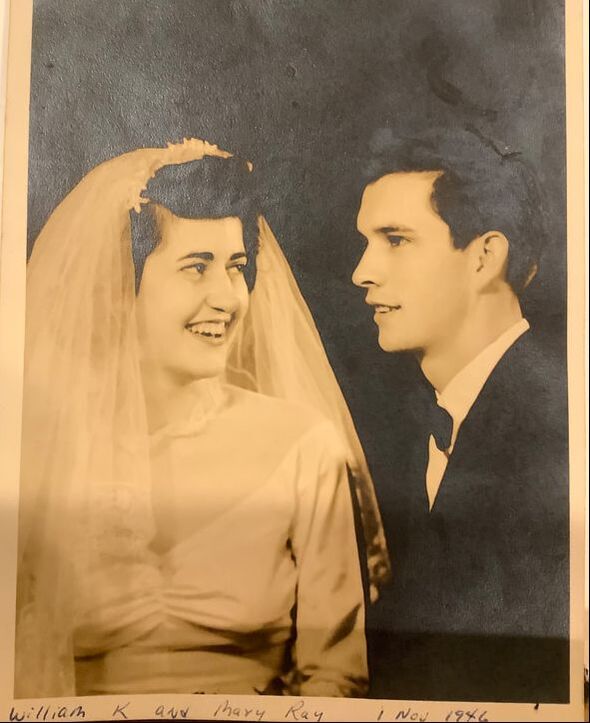 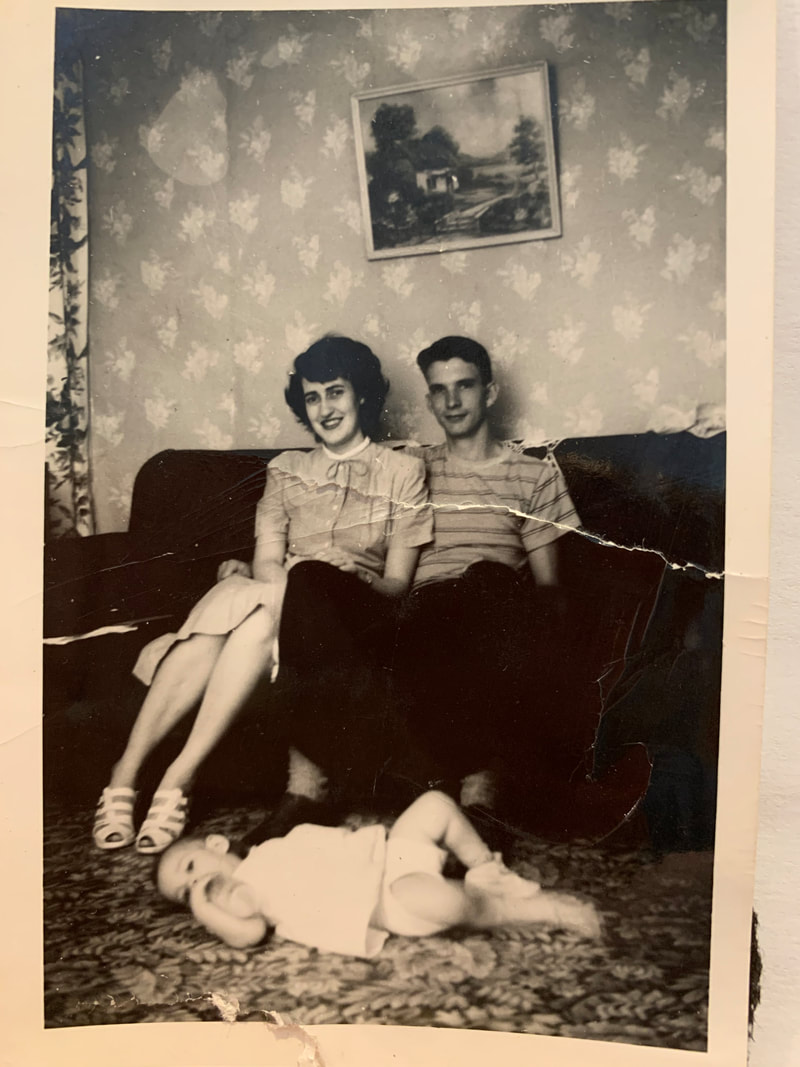 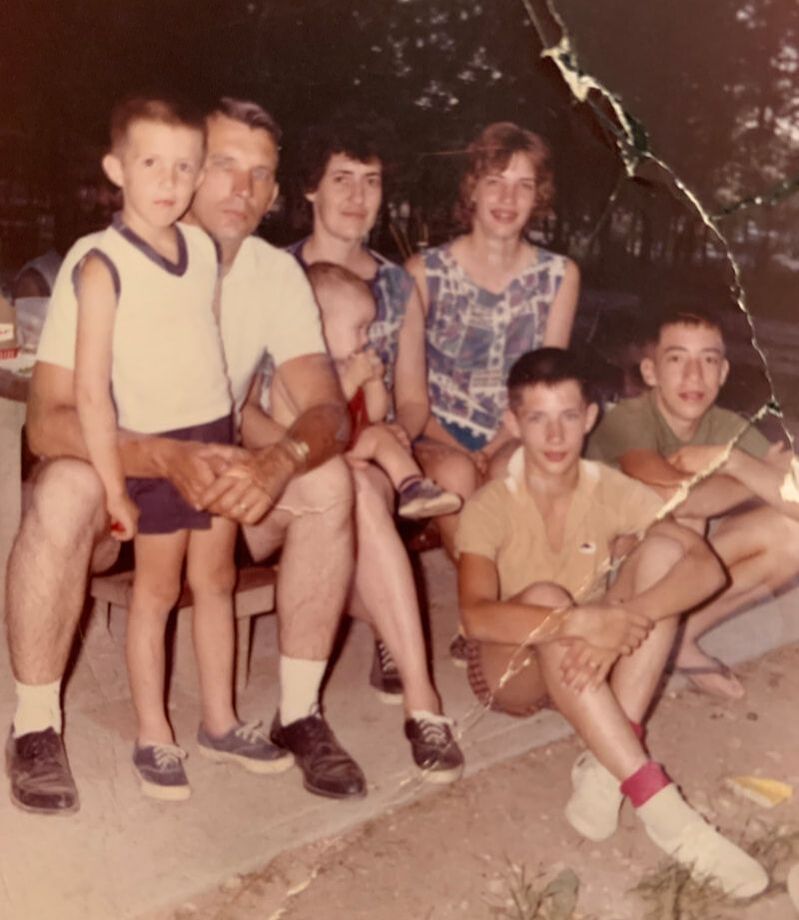 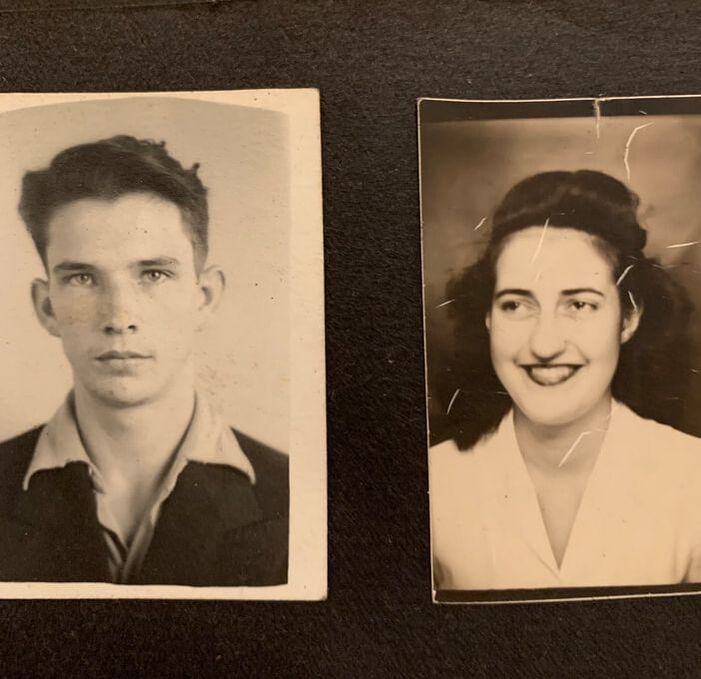 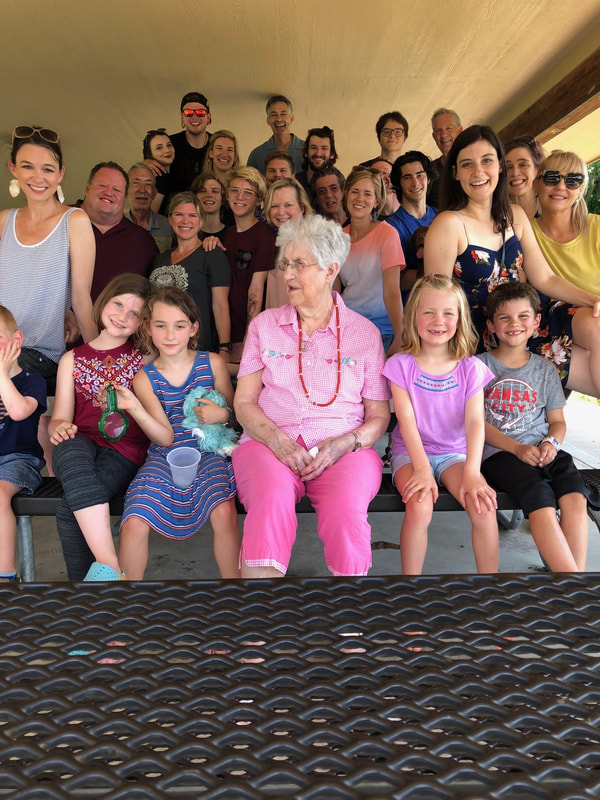 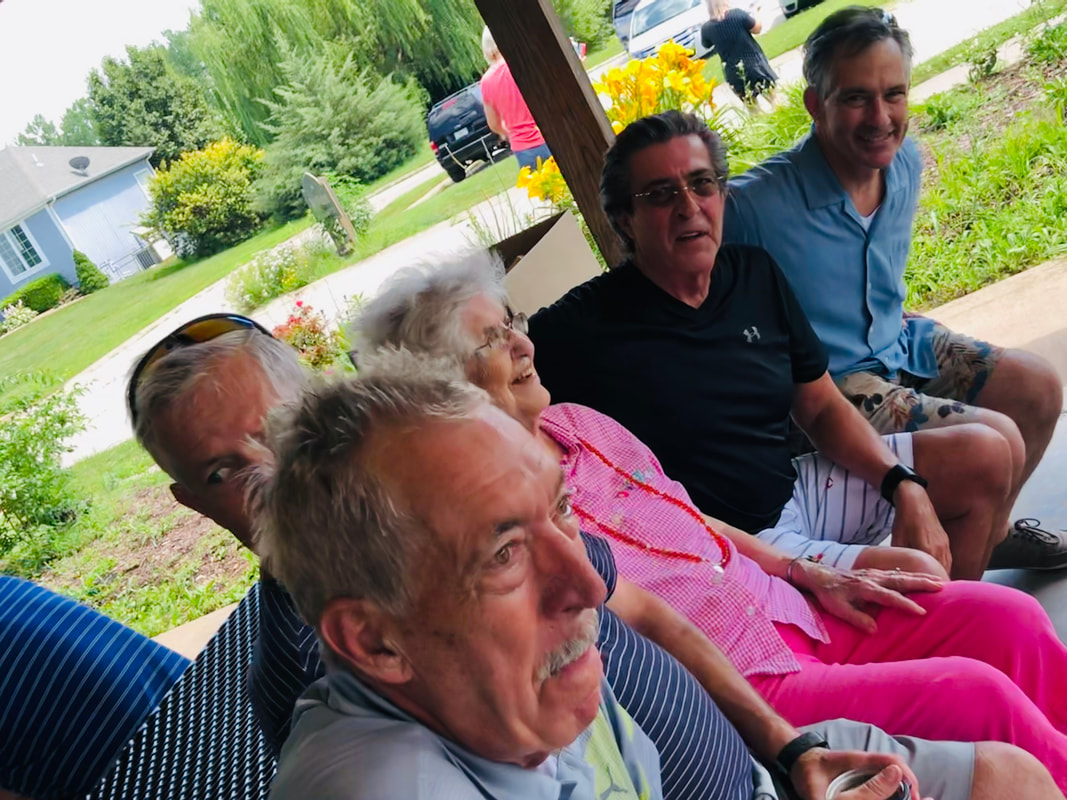 ​Those who were not able to attend in person may watch the live stream here: